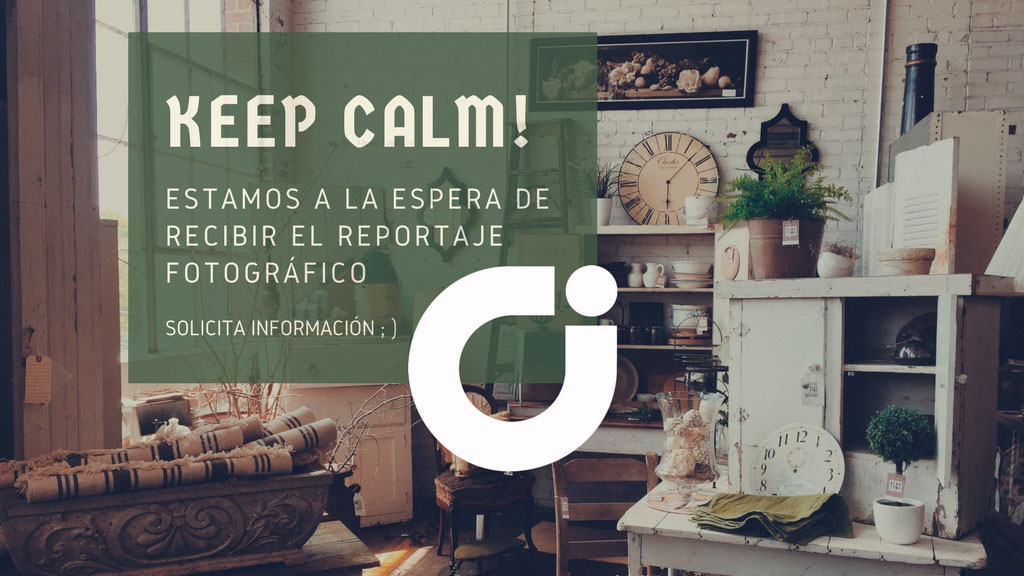 Gilmar Consulting Inmobiliario sells this fantastic investment opportunity. Plot located in the district of Retiro, belonging to the neighborhood of Jeronimos, in a privileged area of single-family homes, a few meters from the Retiro Park, Plaza Mariano de Cavia, Paseo de la Reina Cristina, with all kinds of services in terms of transport, schools, stores, etc..
Ideal for the construction of different pieces of 2 or 3 bedrooms on a plot of approximately 140 m2. Ask for construction project for great profitability.
The Jerónimos neighborhood, in the Retiro district, is one of the most famous in Madrid. Characterized by its history, green spaces, architecture and cultural sites, this central area is one of the most visited in the capital.
It was created in 1865 on land belonging to the now non-existent Real Sitio del Buen Retiro. Los Jerónimos can be considered as the most cultural neighborhood of the city. It breathes a relaxed atmosphere.
It is one of the areas that bets more on green areas. We find the famous Buen Retiro Park, a historic garden built in the first half of the seventeenth century that has a total of 118 hectares. We can stroll through its paths and gardens, rest on the lawn, ride a bike and even have a drink in the bars and restaurants located within the park.
The Prado Museum also belongs to the neighborhood. This is par excellence the most famous museum in Madrid and Spain with worldwide renown. It is a gigantic neoclassical building whose construction began Juan de Villanueva commissioned by King Carlos III. Initially it was planned as a natural science museum, although it was finally born as a public art museum to show the royal collection. It exhibits great works by artists such as Velázquez, Goya and El Greco, among many others, to which several expansions have been added in recent years.
The Botanical Garden and the San Jeronimo el Real church are also two places that belong to the neighborhood. The former is a huge garden created for Charles III by Juan de Villanueva and the botanist Gómez Ortega in 1781 that contains more than 3,000 plants from all over the world. For its part, the church of San Jerónimo el Real is known as Los Jerónimos, very close to El Retiro. Founded in 1464 and rebuilt by Queen Isabella in 1503, it has been remodeled in 1848 and 1883 since the original building was destroyed during the Napoleonic wars.
To these mythical places we have to add the Palacio de Cibeles, the Cuesta Moyano, where booksellers set up their booths in which to find authentic written gems, and the Palacio de la Bolsa, the country’s business center. Current city hall of Madrid, the Palacio de Cibeles offers exhibitions, a viewpoint to visit and a bar where you can have a drink while watching the city from above.
Los Jerónimos, in short, is a neighborhood that enriches the history of the capital and our culture. A place that is committed to the arts and green areas to stroll through.