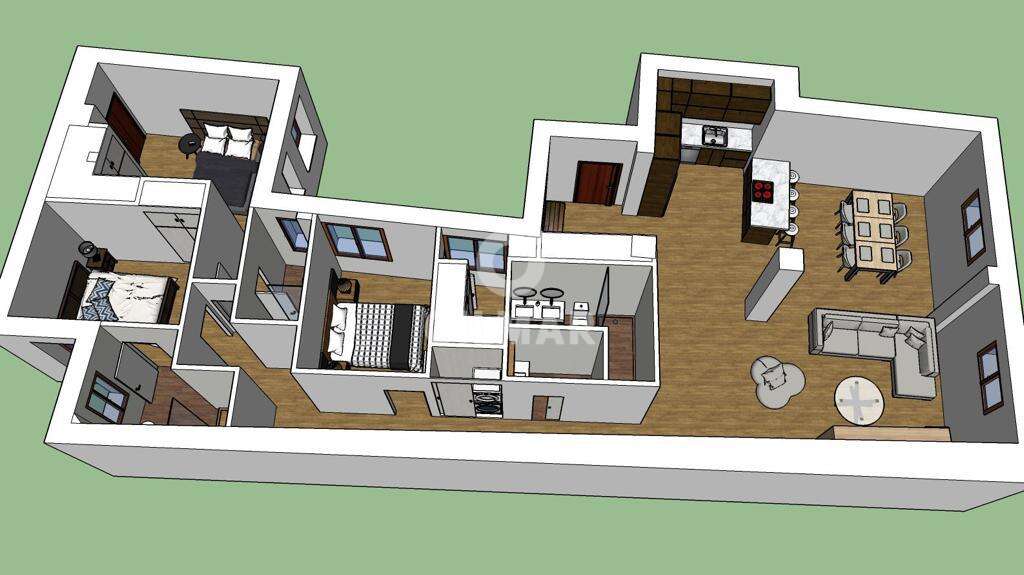 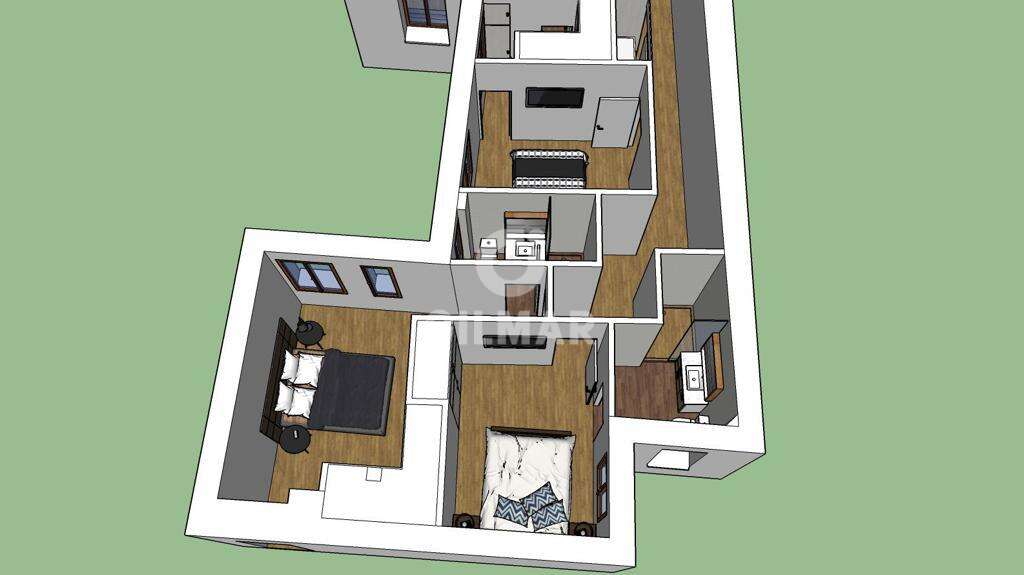 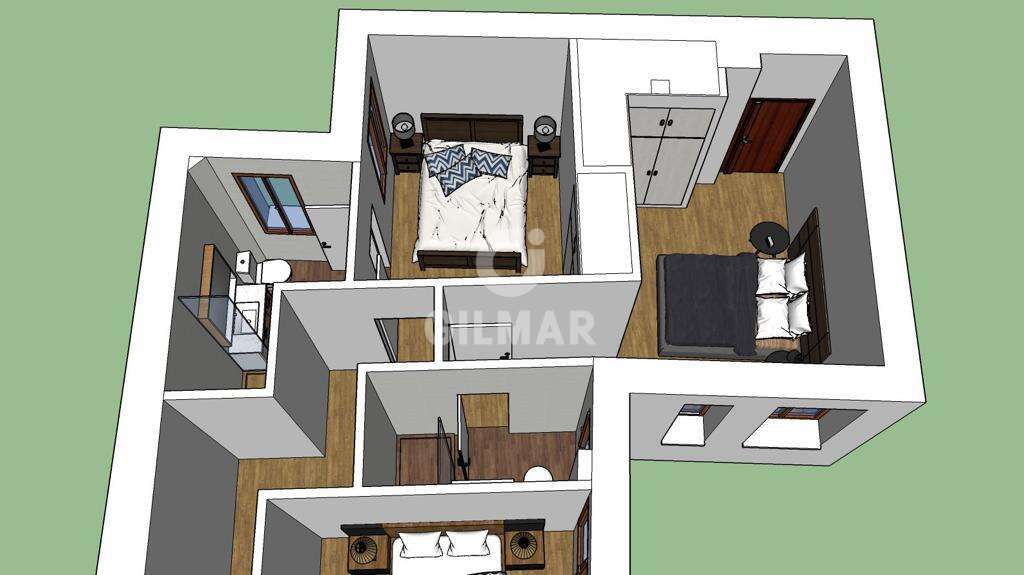 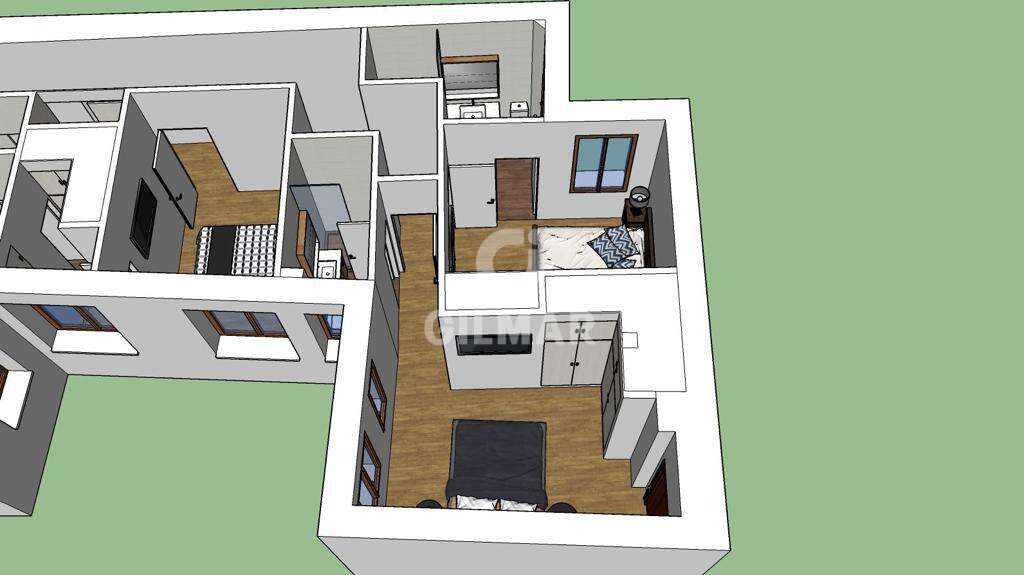 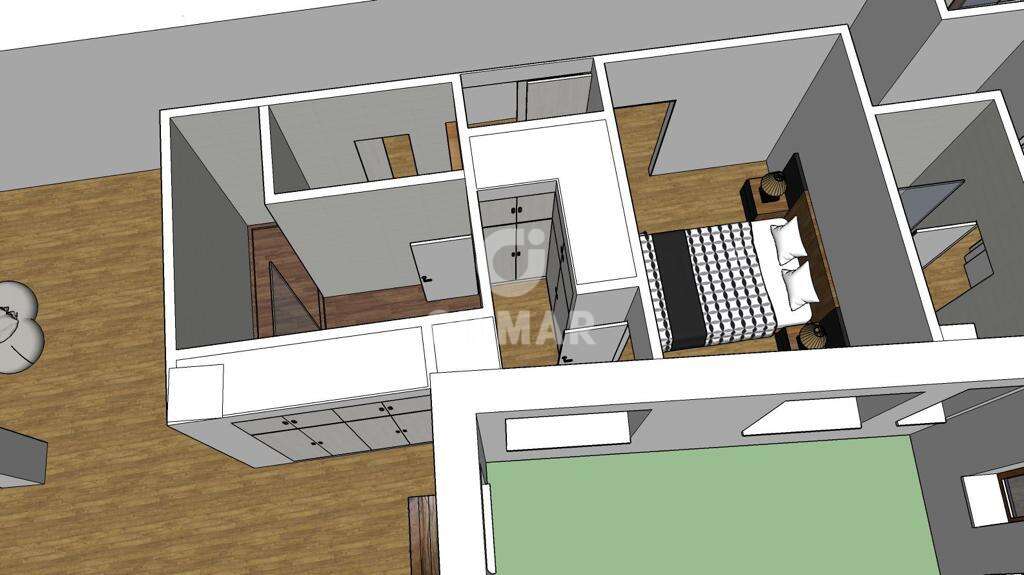 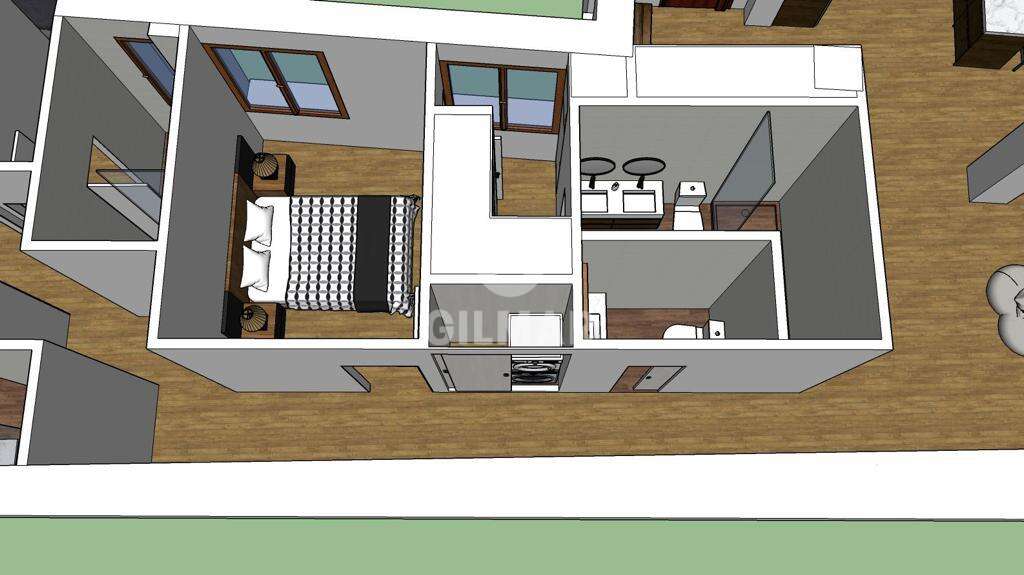 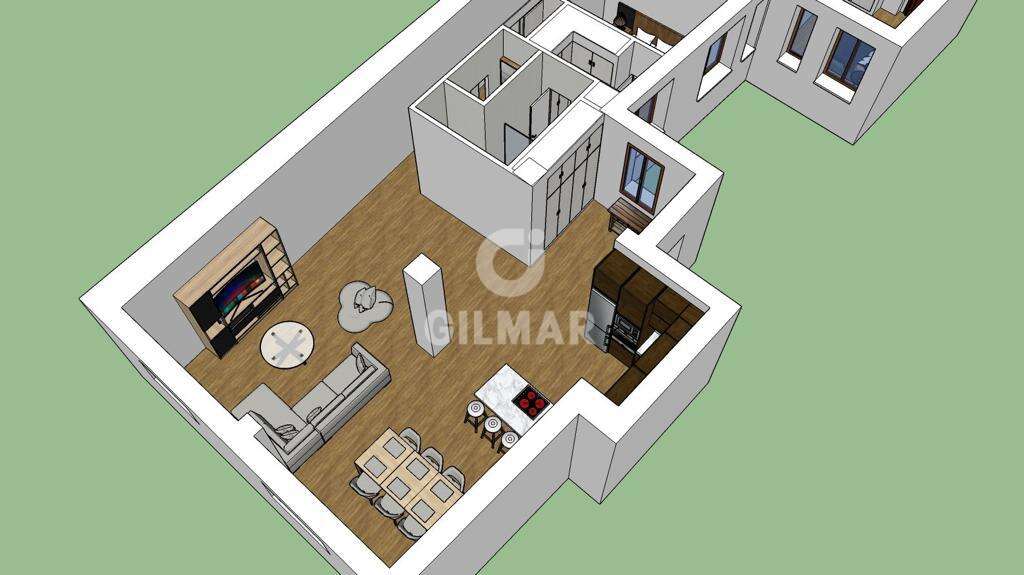 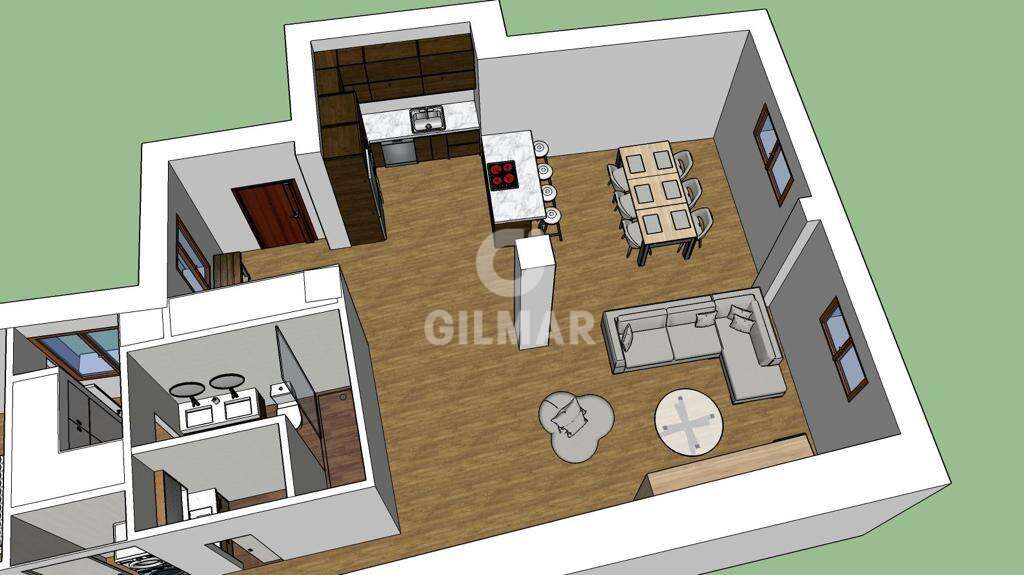 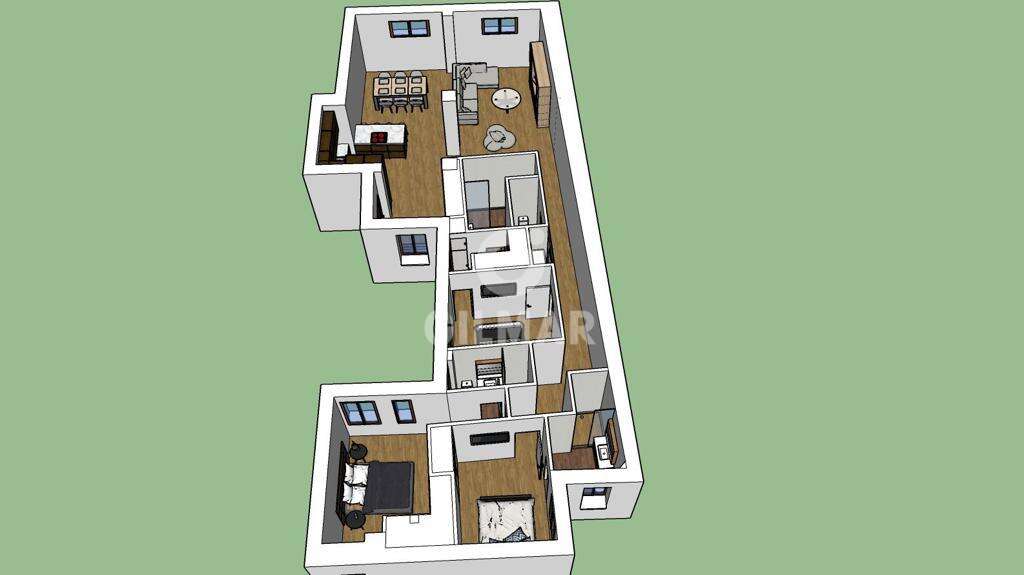 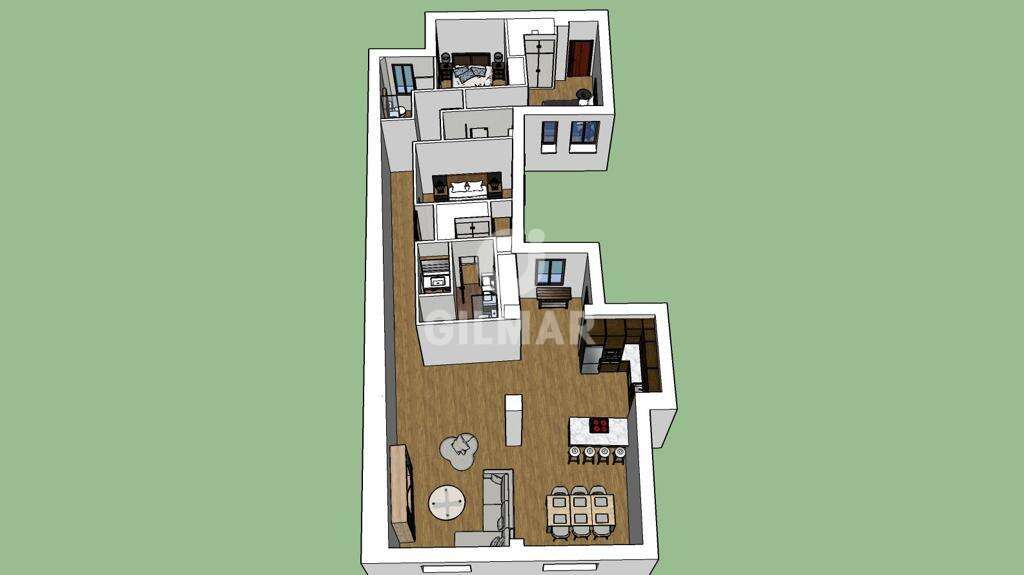 GILMAR CONSULTING INMOBILIARIO- RETIRO (Tlf. 91 121 84 84) offers you in Montalbán street, in the elegant neighborhood of Jerónimos, this splendid property at 2 minutes walking distance from the Retiro Park and the Alcalá door.

The house consists of living room, kitchen, three bedrooms en suite. The property can be delivered after completing the luxury renovation that is currently underway and will be completed during the month of January or unfinished.

Jerónimos, is one of the most elegant and aristocratic neighborhoods of Madrid and its homes reach the highest prices per square meter of the capital. Among its most emblematic buildings are the Prado Museum, the Church of San Jerónimo el Real, the Royal Spanish Academy, the Madrid City Hall, the Ritz Hotel, the palace of the Madrid Stock Exchange, the General Headquarters of the Navy or the National Museum of Decorative Arts. In the neighborhood of Los Jeronimos, in addition to the Retiro Park, is located since the eighteenth century and opposite the south facade of the Prado Museum, the Royal Botanical Garden.
The neighborhood is bounded by Calle de Alcalá to the north, Avenida Menéndez Pelayo to the east, Paseo del Prado to the west and Paseo Reina Cristina to the south.

Surrounded by the most emblematic restaurants in Madrid, as well as the city’s luxury stores, this neighborhood is a very special place to live.