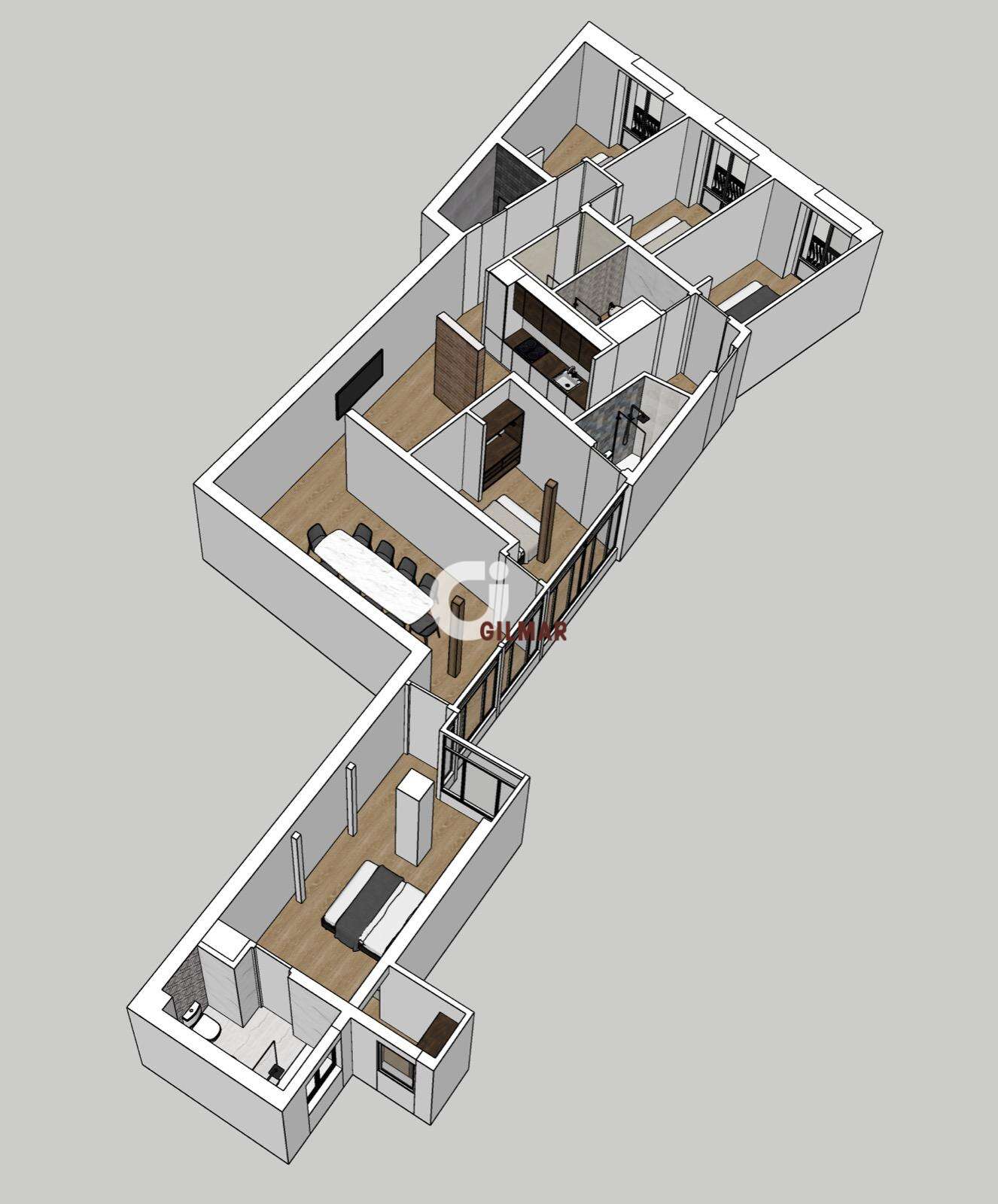 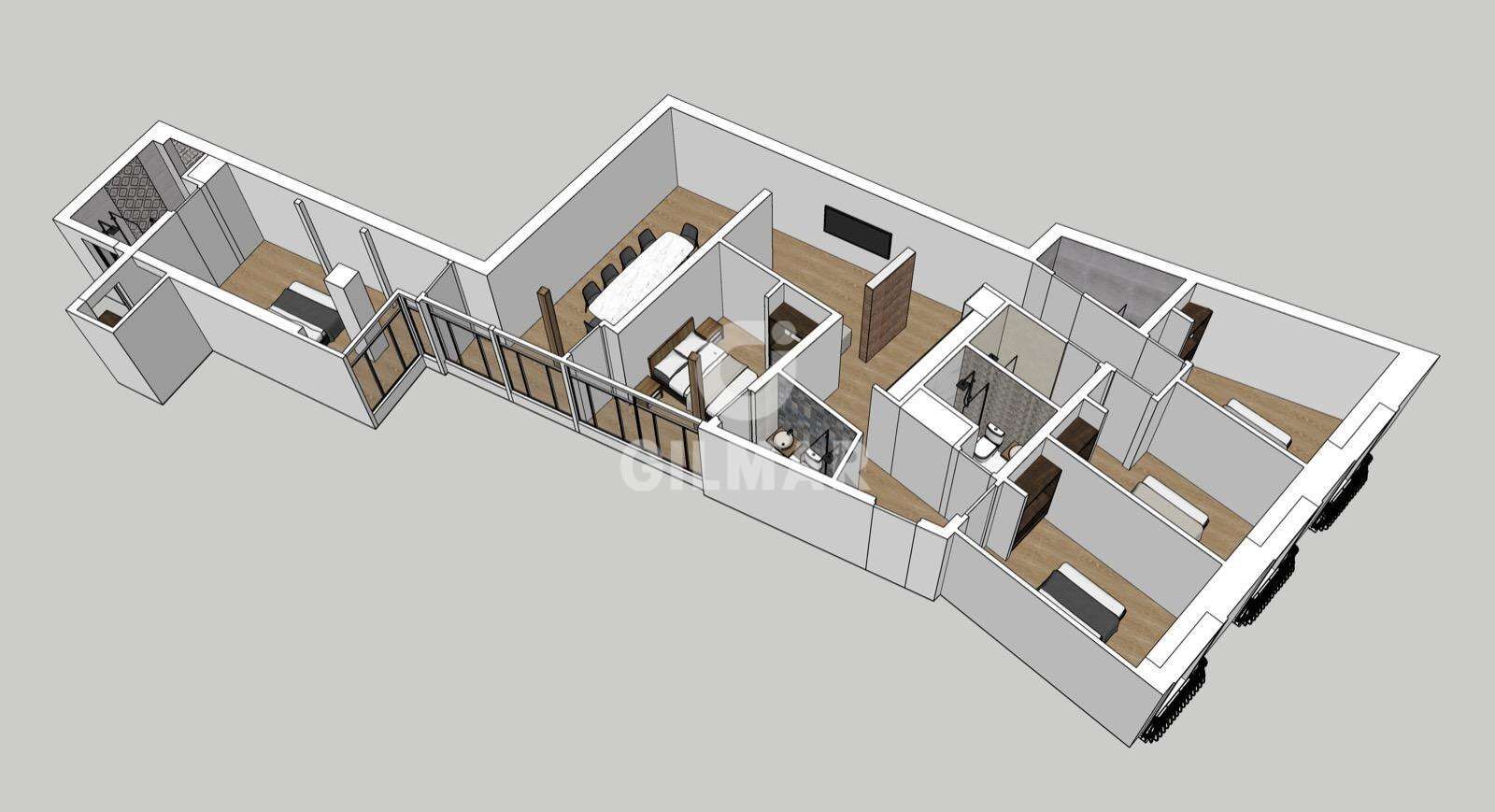 Gilmar Consulting Inmobiliario presents for its clients in the center of Madrid this fantastic property located in one of the most demanded areas of the capital, Distrito Centro, Barrio Malasaña, very close to emblematic places such as Fuencarral street, Chueca area, Gran Vía, etc., a street completely free of all kinds of noise and with a lot of charm.

The building is in a perfect state of preservation and it has the typical style of the area with beautiful facades full of balconies.

Exterior with 3 balconies to the street, no detail is missing to make this property your perfect residence.

Malasaña, the most pop and alternative neighborhood of Madrid. Malasaña is one of the historic neighborhoods of Madrid that, curiously, brings together the most modern and underground neighbors of the city. It is usually associated with the explosion of the cultural movement of the 80’s called Movida Madrileña. It is named after Manuela Malasaña, heroine of the uprising of May 2, 1808. The 17 year old girl died in these streets at the hands of the French troops when she collaborated to defend the city.

The Plaza del Dos de Mayo is perhaps the nerve center of Malasaña. Here was the Monteleón Barracks, scene of one of the bloodiest battles of the War of Independence. It was also the site of the convent of Las Maravillas, which gave its name to this area. Manuela Malasaña Street is very popular for giving its name to the neighborhood. Also because it hosts some important establishments. The Plaza de la Luna, known as such by the neighbors, is actually called Santa María Soledad Torres Acosta. Here were the famous Luna cinemas. After the last renovation the square has become very livable. The Plaza San Ildefonso, formed in the time of Joseph Bonaparte, has a plaque that recalls that Antonio Rafael Mengs, one of the favorite painters of Charles III, lived in the square for a few years. And another says that a few years later the romantic painter Leonardo Alenza had his studio here. On one side is the church of San Ildefonso, more attractive on the inside than on the outside.

In the Malasaña neighborhood there is a lot of cultural activity, to the point that the most advanced of Madrid’s avant-garde is probably to be found in its streets. Many of its stores are truly original and are not found outside this area. Its theaters are an alternative to the classic offer of Gran Vía. All the arts have their space in the neighborhood. There are rehearsal rooms and several schools of interpretation. As well as music, drawing and dance schools. Independent bookstores abound, walking through the streets you will find establishments with creative and different proposals.

It is undoubtedly a unique opportunity to live or invest in one of the best areas in the center of Madrid.

In Gilmar we have been working to offer our clients the best properties for 37 years. We cover all real estate needs: homes, offices, commercial premises, plots, rustic properties, land for construction.

We have more than 30 specialized teams in different areas at the service of more than 90,000 national and international clients, who have the necessary advice to guarantee their security, legal efficiency and the best financial and fiscal profitability.